Just because it says “organic” doesn’t mean “organic” – but how do you recognize genuine natural cosmetics? Hardly anyone knows what exactly is behind it and how natural natural cosmetics are. But it is also confusing: every second cream is now adorned with the words “bio”, “natural”, “eco” or “vegan”. The manufacturers have a pretty free hand and you have to know:

Natural cosmetics are not a protected term

Natural cosmetics first of all refer to products that consist of natural, near-natural or so-called nature-identical ingredients. That doesn’t mean that your cream or lotion contains only natural substances, they can only make up half or a small part, they can be more synthetic than natural – anything goes. So there is no official demarcation between conventional cosmetics and organic cosmetics that has been approved from above. In addition, one must not forget: Cosmetics per se are not natural, because the substances have to be chemically processed in order to make a good cream out of them. You don’t squeeze an organic apple into a tube and then sell it as a cream.

How do I recognize real natural cosmetics?

Since the legislature did not do it, manufacturers joined forces a few years ago and developed standards for “controlled” or “certified” natural cosmetics. The result is various seals and labels that are bearing more and more brands.

These are the most important standards

These are the most important seals

The “Controlled Cosmetics” seal of the BDIH and the Natrue label adhere particularly closely to this guideline . For a better overview, there are also three levels at Natrue:

Depending on the level, the requirements are less strict. Those who want their cosmetics to be as “real” and “natural” as possible should look out for the highest requirements. Good to know: Only the individual product is certified, never the entire brand. 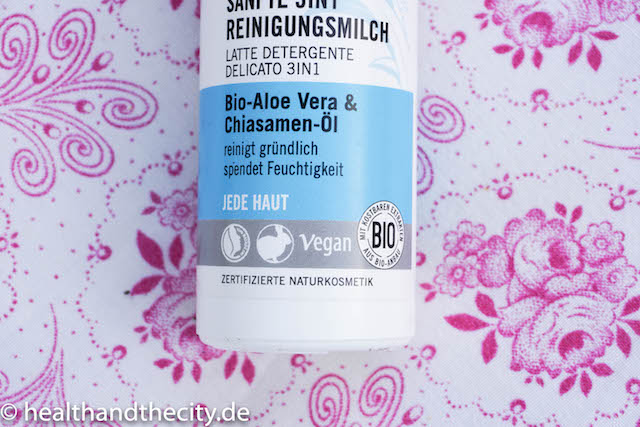 The manufacturers determine what natural cosmetics are

Everyone who uses natural cosmetics should know that too. No government agency, no scientific institute sets these standards: the manufacturers have given them to themselves. That is praiseworthy – but it is worth thinking about what these rules are good for, which companies adhere to them and which just write “organic” or “natural” on the packaging. The products from “The Body Shop” – the  organic cosmetics brand from the very beginning, one would think – for example, do not have any of the labels mentioned above. In addition to natural ingredients, they also contain synthetic ones. The accusation of “greenwashing”it is not far, namely that some brands simply give themselves a “green image”, but actually conceal conventional cosmetics. Interestingly, these are mostly brands that belong to large companies. The Body Shop, for example, (still) belongs to L’Oreal.

Is my product also vegan?

Of course – if it’s not tested on animals, it’s also vegan! Or not? I also thought and wrote in the first version of this article that it would be quite superfluous to write “vegan” on a product if it does without animal substances and animal testing anyway. But that is a bit too short-sighted: Cosmetics often contain animal raw materials, such as milk, honey or beeswax. Therefore, the label “vegan” naturally makes sense if you want to do without animal ingredients in your cosmetics. So natural cosmetics are not automatically vegan. At PETA Germany , the differences between vegan, cruelty-free and cosmetics are well explained.

Not every skin can tolerate natural cosmetics

Natural products = gentle on the skin? The assumption is obvious, but the calculation is not that simple. Normal, healthy skin gets along well with pretty much any cream and reacts negatively at most if the product is too rich or does not contain enough moisture. However, if the skin itches or burns, the cream may not tolerate it. If your skin is very sensitive and cannot tolerate every product per se, you should also only test organic cosmetics carefully, for example with a small amount in the crook of your arm. You should also be careful if you suffer from neurodermatitis or another skin disease. It may be that natural cosmetics are then not right for you – it’s best to ask your dermatologist.

Why I use natural cosmetics

There are more and more natural cosmetic products in my bathroom. Firstly, for a very banal reason: I think many of them are pretty great now. For me, the creams used to be mostly greasy preparations that smelled intensely of rose. That has long since changed. Second, I know for sure that certified natural cosmetics do not contain ingredients such as silicone, mineral oils or microplastics. Microplastics, what is it anyway? The plastic particles are tiny (less than five millimeters), but a major problem for the environment. Cosmetics often contain microplastics in solid or liquid form (for example, abrasives in toothpaste or peeling granules) and that doesn’t have to be. Microplastics enter our rivers and lakes and even the sea via wastewater.At Bund Naturschutz you can download a shopping guide that lists many cosmetic products that contain microplastics . 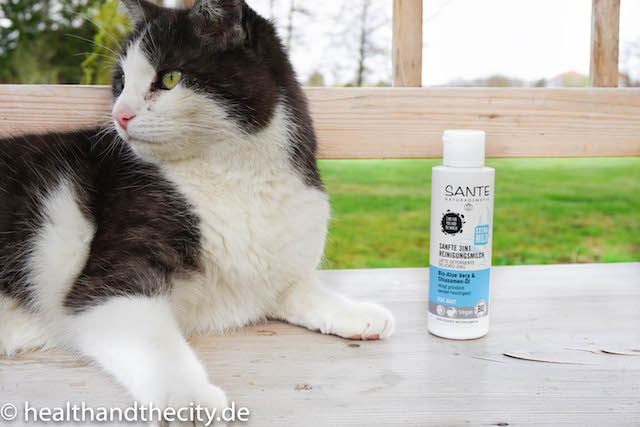